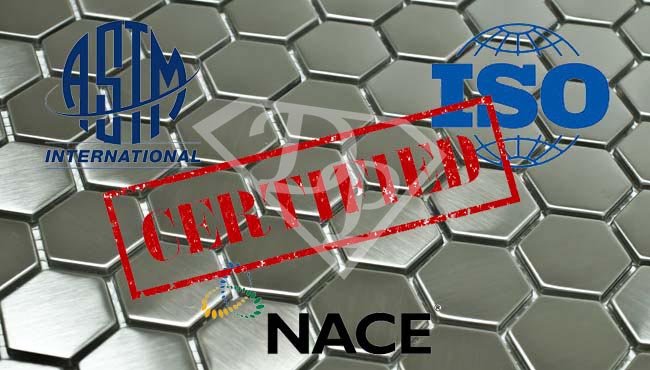 We talked about the passivation of stainless steel alloys and how this fundamental property is due to an invisible protective film mainly composed of chromium oxides and hydroxides of the type Cr2O3 and Cr(OH)3.

The commonly accepted model to explain the passivation is focused on the presence of 3 layers: the first one is the base metal (stainless steel, containing Iron, Chromium, Molybdenum, Nickel, carbon, phosphorus, sulfur, etc.).

The second layer is the area in which oxygen is adsorbed; it will lead to the formation of the passivation layer of stainless steel and is composed mainly of Iron, Chromium, Nickel, Molybdenum.

The third is defined as the real passivation layer of stainless, made by oxides and hydroxides of chromium. In addition, there can be iron oxides and contaminants / pollutants that must be removed by a pickling or electrochemical pickling of stainless steel.

The last layer has a thickness between 1 and 5 nanometers, so the use of measuring methods of the passivation layer by interaction with light is not possible: stainless steel passivation is totally invisible, even at very high magnifications.

For that reason, only techniques based on electron interactions or chemical reactivity will produce a tangible result that could lead to an analysis of the passivation layer of stainless steel. 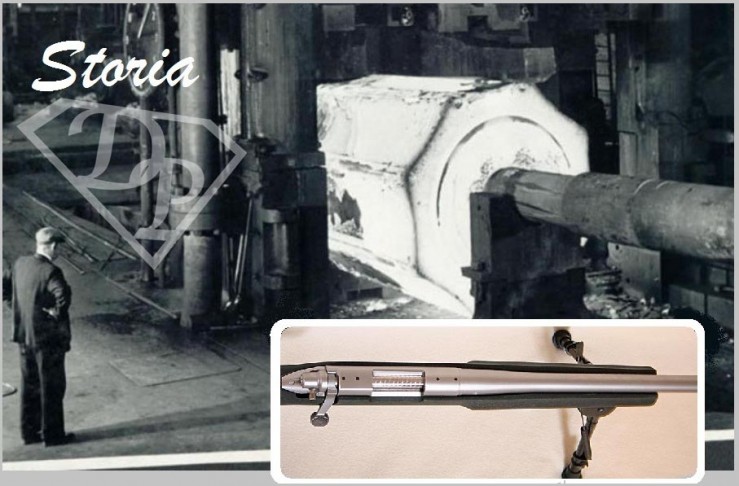 How did the Stainless Steel born? 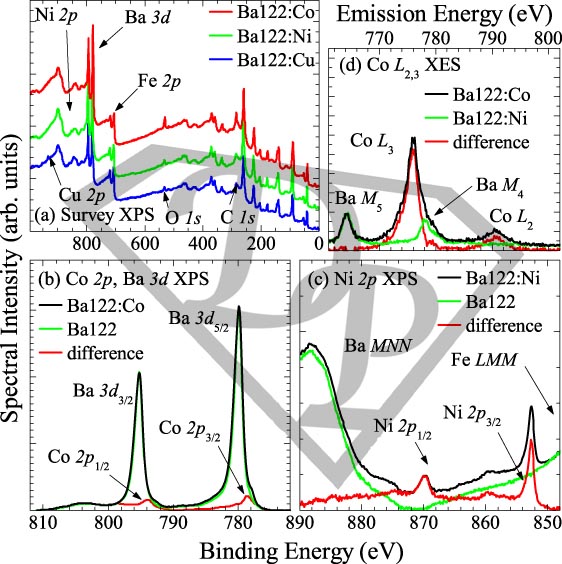 Dear User, we inform you that this site uses cookies ( own and other sites ) in order to make their services as much as possible efficient, easy to use and profiling . If access to any element of the site, you consent to the use of cookies .OK Read More
Privacy & Cookies Policy

This website uses cookies to improve your experience while you navigate through the website. Out of these, the cookies that are categorized as necessary are stored on your browser as they are essential for the working of basic functionalities of the website. We also use third-party cookies that help us analyze and understand how you use this website. These cookies will be stored in your browser only with your consent. You also have the option to opt-out of these cookies. But opting out of some of these cookies may affect your browsing experience.
Necessary Always Enabled
Necessary cookies are absolutely essential for the website to function properly. This category only includes cookies that ensures basic functionalities and security features of the website. These cookies do not store any personal information.
Non-necessary
Any cookies that may not be particularly necessary for the website to function and is used specifically to collect user personal data via analytics, ads, other embedded contents are termed as non-necessary cookies. It is mandatory to procure user consent prior to running these cookies on your website.
SAVE & ACCEPT